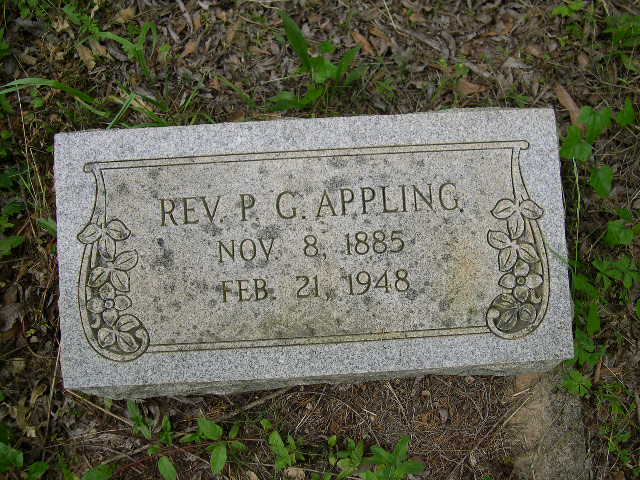 
Peter G. Appling, Jr. was a loved and respected teacher who taught at several schools around Georgia including Jackson, Augusta, Macon and Columbus. Several of these schools were associated with the Baptist church. On his draft card, Appling listed his occupation as "preaching and teaching".

In the early 1900's in Georgia, public schools for Black children offered only an elementary education. Higher education was funded through a few church associated schools or at private institutions. These private colleges were similar to today's junior colleges, offering high school classes and some college-level classes.

Peter Appling served as the principal of Hudson High School. Through his leadership the school grew its curriculum, its teaching staff and its student body. He brought new educational and cultural experiences to his school and to the communinty.

Unlike Macon's white schools, the black schools taught both male and female students. The rest of Macon's schools were not fully coeducational until 1970.

Today Appling Middle School is named in his honor.