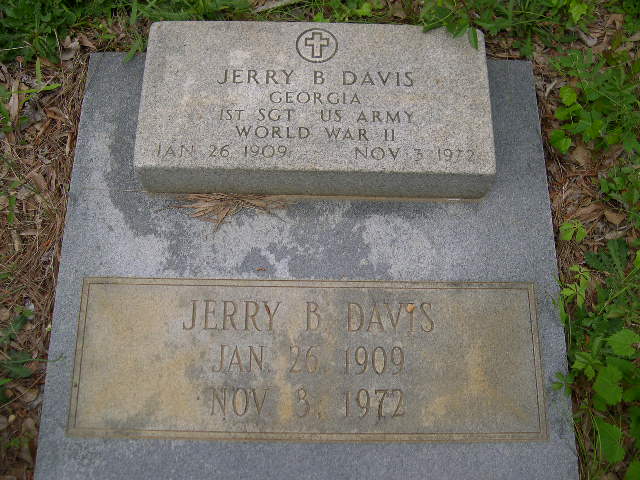 Sergeant Davis was the first black soldier be awarded the Legion of Merit. He was wounded while fighting German forces at the Battle of the Arno River in Italy. The Medal was pinned to his uniform while he was recuperating in a hospital. When he returned home, he sold war bonds to support the war effort. You can see the Legion of Merit Medal on display at the Tubman Museum.